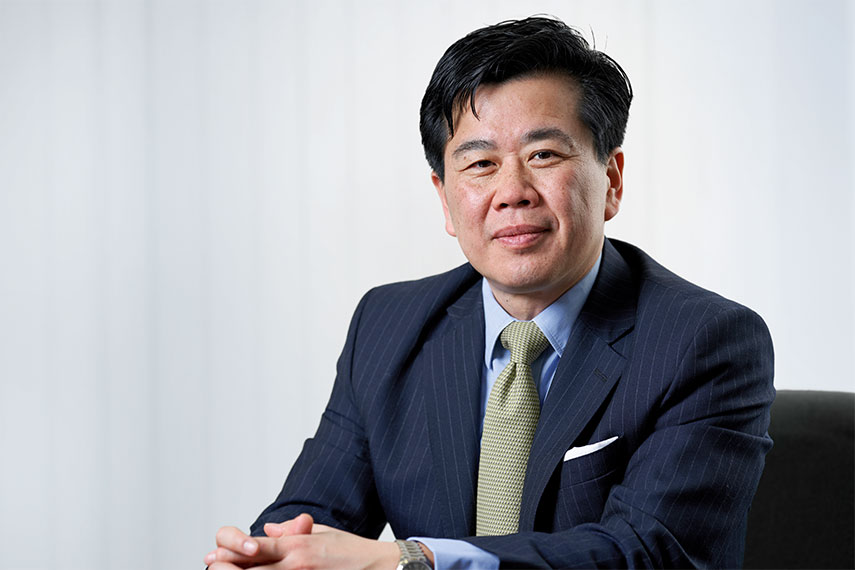 Heejae joined the Board as an Executive Director on 7 September 2009 and subsequently became Group Chief Executive in November 2009. Prior to joining Scapa, Heejae was Group Chief Executive of Volex Group plc. He spent the early part of his career in finance at The Blackstone Group and Credit Suisse First Boston before moving into industry. Heejae is currently a member of the Board of Overseers of the Boston Children’s Hospital. Heejae was appointed as a Non-Executive Director of IP Group plc on 3 May 2018. 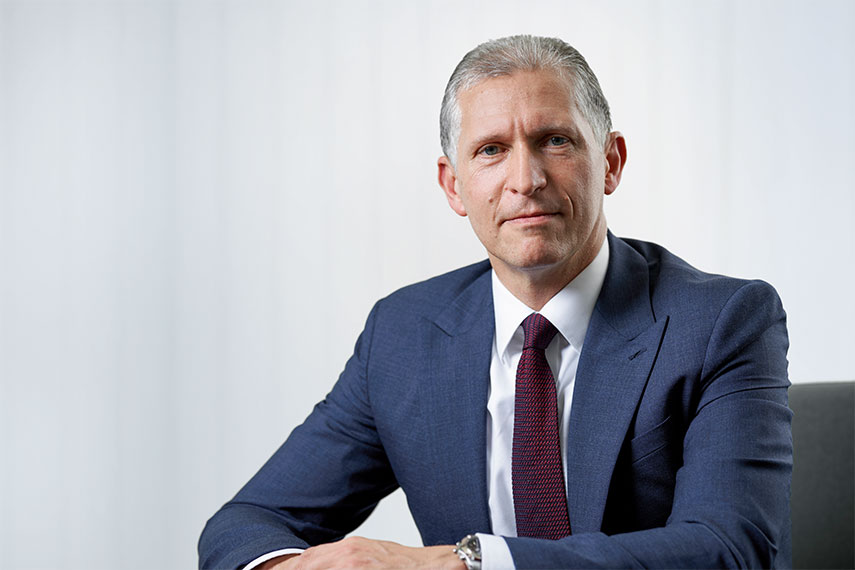 Oskar joined the Board as Chief Financial Officer on 1 October 2018. Prior to joining Scapa, Oskar was CFO at Spearhead International Ltd from 2008 to 2018. He was formerly a Vice President of Finance of EMEA for Teleflex Inc, Head of Finance for Engineering at British Airways Plc, European Group Controller for Georgia-Pacific Inc, and Audit Manager at KPMG. Oskar is a fellow of the Institute of Chartered Accountants England and Wales, and South Africa. 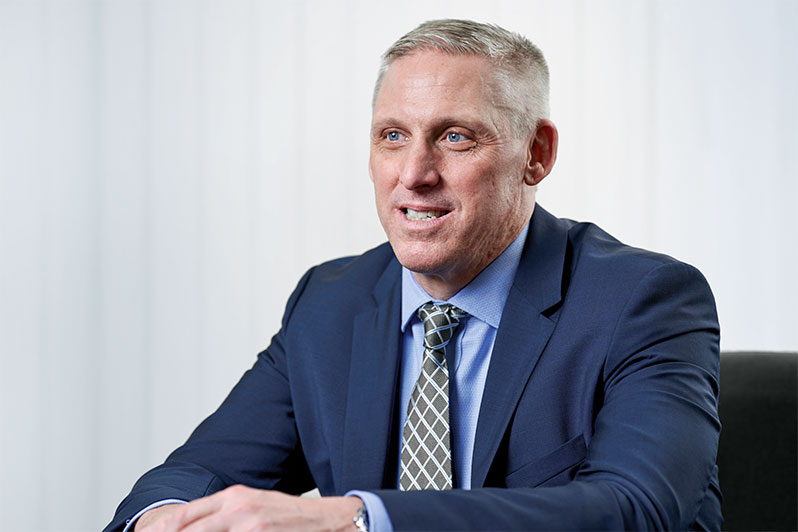 Joe joined the Board as an Executive Director on 21 January 2019 and was appointed Healthcare President on 1 April 2019. Joe’s most recent role was President of Olympus Surgical Technologies America where he was also a member of the Olympus Corporation of the Americas Executive Committee. Previously, Joe spent 24 years with J&J, responsible for the integration of the largest acquisition in the company’s history. He has held various leadership roles with J&J in R&D and was a member of the Neuro Franchise worldwide management board. Joe is a graduate of the United States Military Academy (West Point) with a Bachelor of Science in Engineering, and an MBA from Nichols College.

Sevan joined the Board as an Executive Director on 21 January 2019, having joined the Company as President & Executive Vice-President in April 2018. Prior to joining Scapa, Sevan held various roles at Illinois Tool Works (ITW) since 1982. He was the Group President of ITW Stokvis, the world’s largest independent tape converter with circa US $250m in revenue, responsible for 22 sites across 18 countries with over 1,000 employees. Previously, Sevan was the Vice President & General Manager of ITW Performance Polymers and General Manager of ITW Devcon & Plexus divisions. 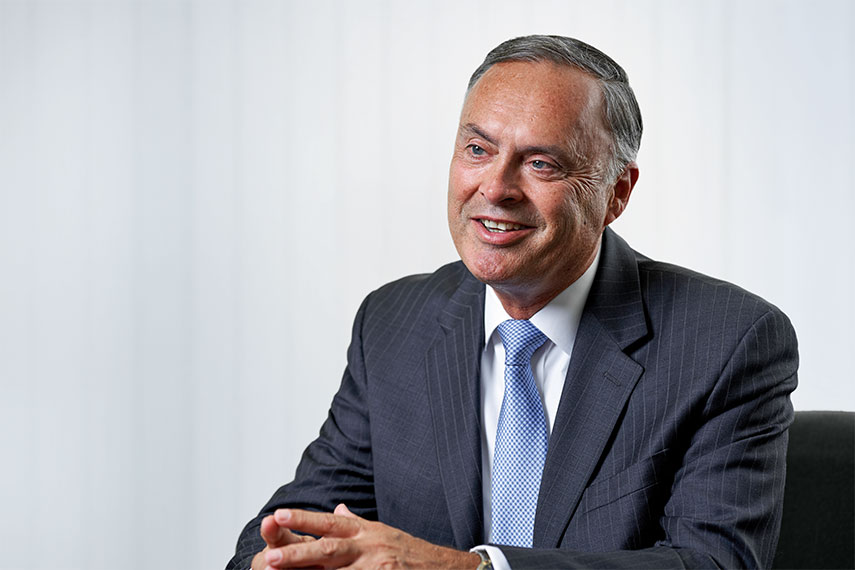 Larry joined the Board as Chairman-Designate on 3 January 2017 and was appointed Chairman on 31 March 2017. Larry is also Chairman of the Nomination Committee and is a member of the Board's Remuneration Committee. Larry is currently also Chairman of Victrex plc, a position he has held since 2014 and prior to which he was a Non-Executive Director from 2008. Larry was an Executive Director of Johnson Matthey plc from 2003 to 2016 and has over 30 years' service within multi-national businesses in a variety of operational and general management positions. 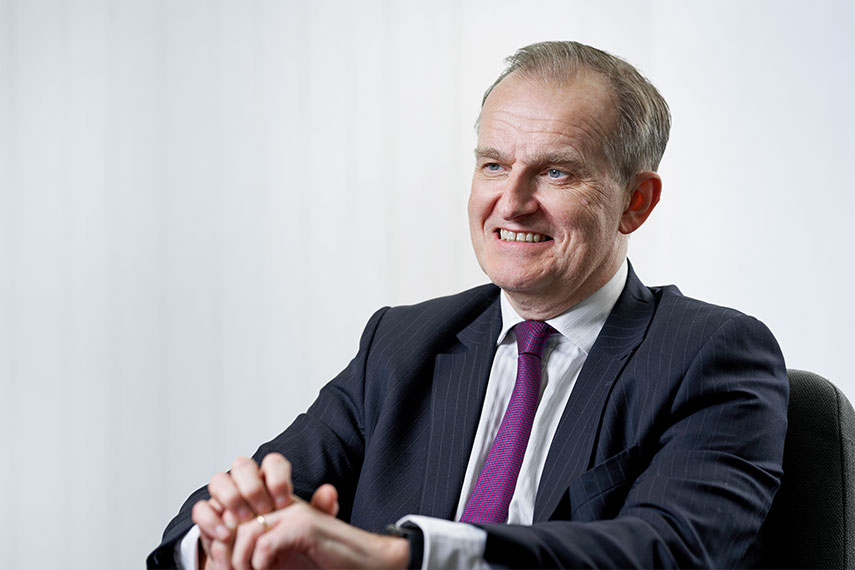 David joined the Board on 1 May 2016 and was appointed Senior Independent Director on 17 July 2018. David is currently Chairman of the Audit and Risk Committee and is also a member of the Board's Remuneration and Nomination Committees. David is currently Audit Chair and Senior independent Director of Dignity Plc, and Audit Chair and a Non-Executive Director of Stobart Group Ltd. He was previously Group Finance Director of Synthomer plc, a position from which he retired in May 2015. Prior to that, he was Group Treasurer at Imperial Chemical Industries plc and held a number of senior positions within ICI over a period of 22 years. David is a Chartered Accountant and a Fellow of the Association of Corporate Treasurers. 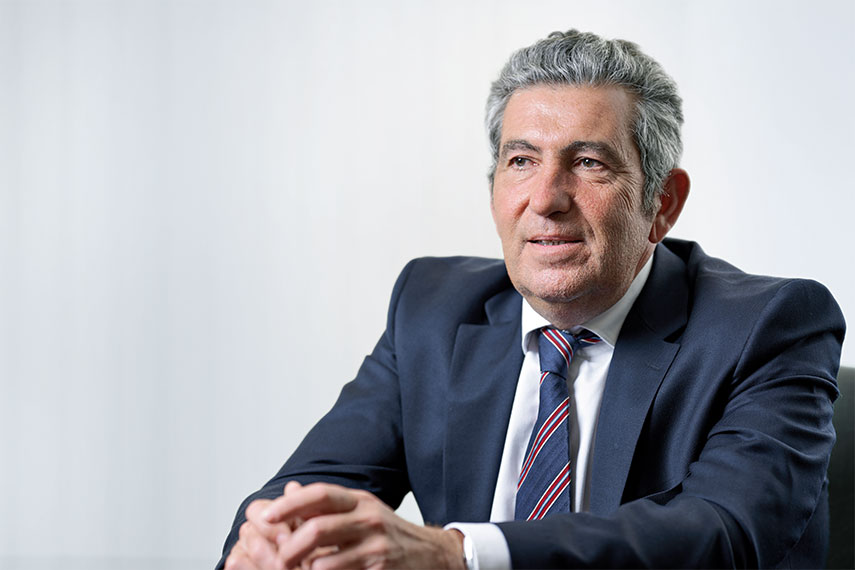 Pierre joined the Board on 8 January 2018 and is a member of the Board’s Audit and Risk, Remuneration, and Nomination Committees. Pierre has over 30 years’ experience in the international healthcare industry and is currently a Director of Permobil AB, Sweden, Peters Surgical SA, France and Limflow SA, France. From January 2014 until 31 December 2017, Pierre was a Director of Spineguard SA, France, and from 2007 to 2014, he was the Chief Executive Officer of Mölnlycke Health Care in Sweden. Prior to this, Pierre served in various roles in sales and marketing and EMEA positions with Becton Dickinson, Johnson & Johnson, and Boston Scientific.

Brendan joined the Board on 1 February 2018 and is a member of the Board's Audit and Risk, Remuneration, and Nomination Committees. Brendan was appointed Chief Executive Officer of UDG Healthcare on 2 February 2016, having served as an Executive Director since December 2013, and having originally joined UDG as Chief Operating Officer in 2013. Prior to that, Brendan has held various senior management positions with Abbott, latterly as Vice President Commercial and Corporate Officer within its Established Pharmaceuticals Division.

The Executive Team comprises the Executive Directors (as detailed above), the Group General Counsel & Company Secretary, and the MD, Global Corporate Development and Strategy (details below). 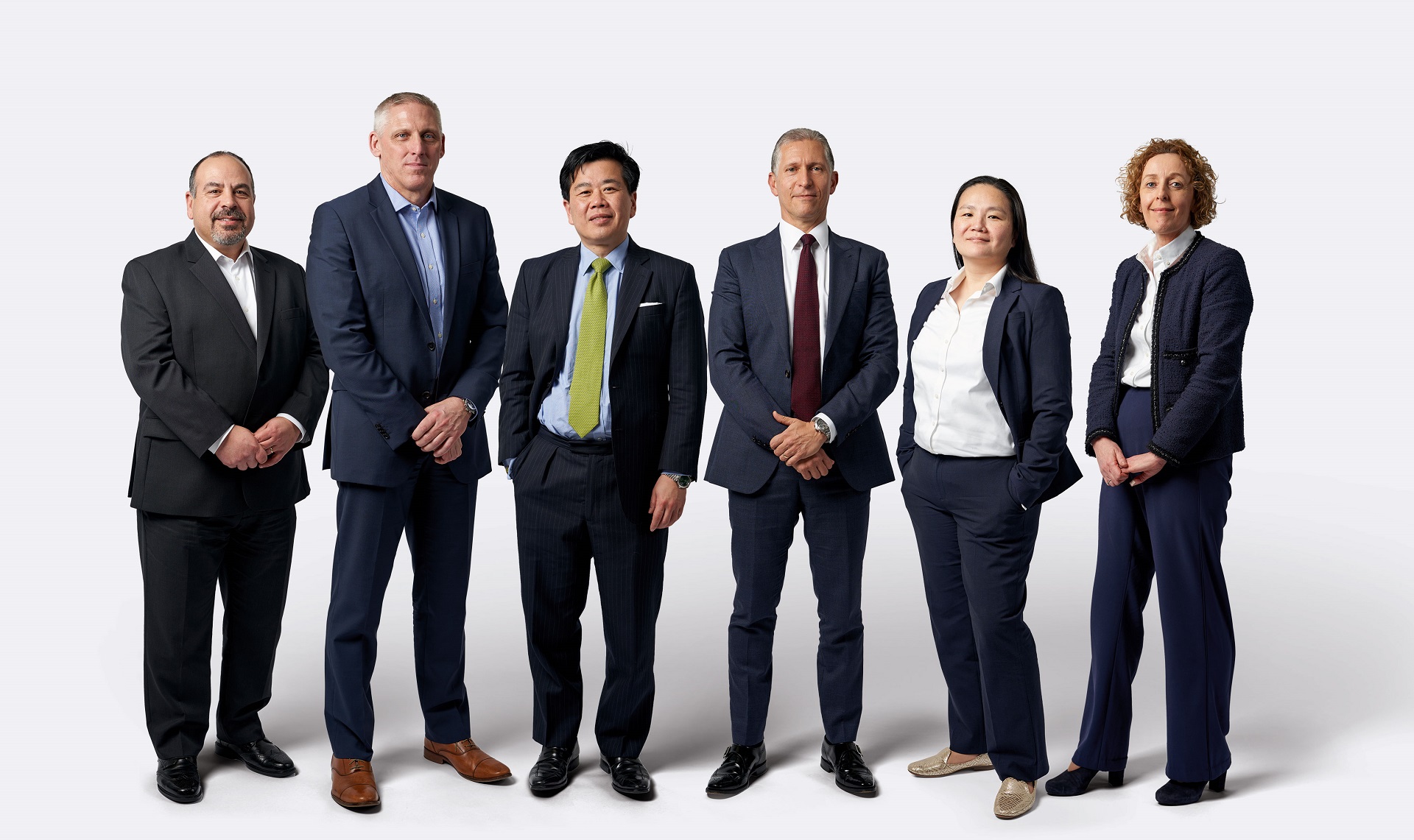 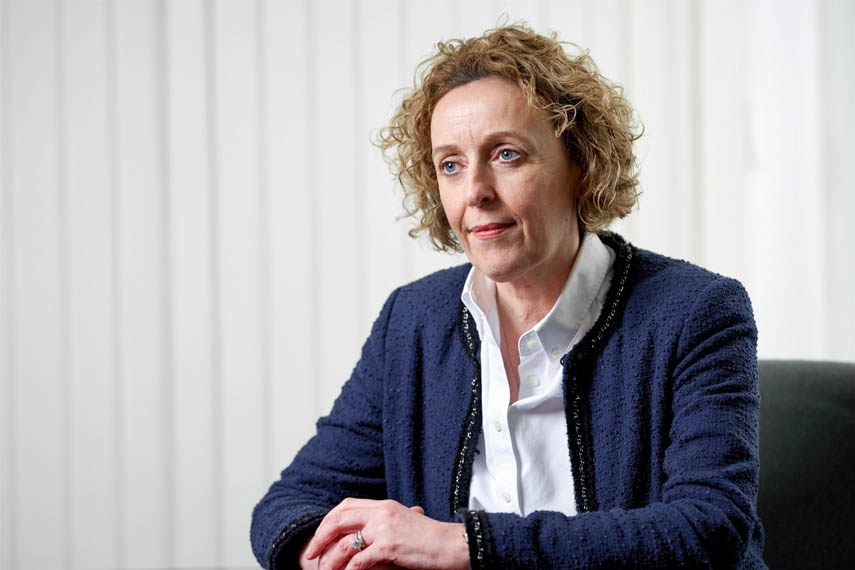 Wendy joined Scapa on 26 September 2017. Wendy is a solicitor with over 15 years’ experience as General Counsel and Company Secretary for multi-national, fully listed and AIM listed companies, including Volex Group plc, Promethean World plc and API Group plc. Wendy also qualified as an associate of the Chartered Insurance Institute prior to joining the legal profession.

Sayoung joined Scapa in June 2014 as Managing Director, Global Corporate Development and Strategy. Prior to joining Scapa, Sayoung was a Director in the Investment Banking division of Barclays PLC. She has nearly 14 years of investment banking experience and has advised on a broad range of public and private M&A and capital markets transactions. She has advised companies across multiple industries, including healthcare, telecommunications, technology, media, transportation, oil and gas and general industrial manufacturing. She has served clients on cross border transactions in Asia, Europe and the US.

Do you have a question?

Scapa is a diversified Healthcare and Industrial group focused on bringing best-in-class innovation, design and manufacturing solutions to its customers.